What’s Hot in Costumes for Halloween 2019? 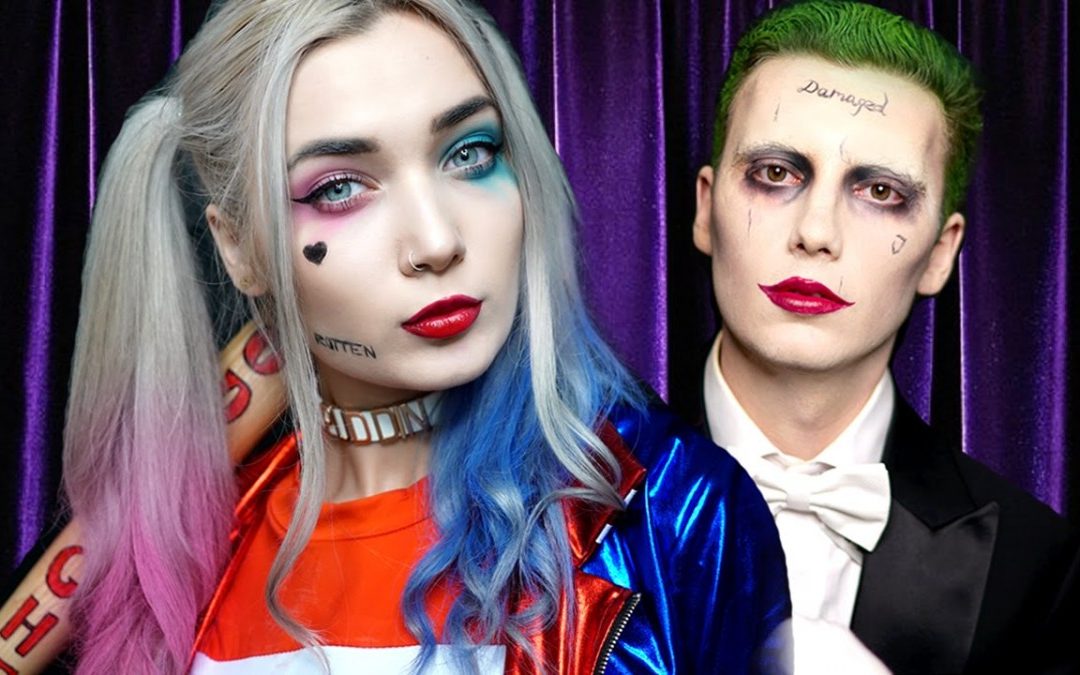 Halloween seems to come around so quickly sometimes, and before you know it you’ve done all the traditional costumes to death… no pun intended! So then… how can you bring your A-game to your chosen Halloween bash this year? We suggest a little novelty and modern inspiration, and we are here to help you with exactly that with what’s hot costumes Halloween 2019.

There are so many movies out there with creepy and crazy characters, and emulating them is always heaps of fun. From the Stranger Things crew to Tarantino’s top dogs, Marvel’s magnificent superheroes and Stephen King’s spine-chilling creations, you’ve got plenty of choice this Halloween. Let us enlighten you on our top ten Halloween costumes before you head out into the dark…

Stranger Things swept Netflix’s global community off its feet and left them cowering behind the sofa at times. This was helped along nicely by Eleven and her spooky abilities. There’s something hair-raising about witnessing psychokinetic and telepathic abilities, but if you don’t think you’ve got it in you… fake it ‘til you make it by dressing yourself up as this solemn looking chick with her trademark nosebleed.

Either her dress or her playsuit will make you one of Halloween’s stronger contenders, but don’t forget that Steve and Robins’ ahoy costumes are another possibility – the sinister sailor look is pretty novel and can be souped up with a ghostly white face and ‘stranger’ behaviour!

You can’t go wrong as the iconic Joker from the Batman movies; his startling, crazed grin and flamboyant clobber is enough to steal the show at any Halloween party. His accomplice and lover, the formidable Harley Quinn of the Suicide Squad is another winning Halloween option too – she’s as saucy as she is scary in those ripped tights and dip-dyed pigtails. The two together make for a great Halloween duo if you fancy making double the impact.

Just when you think Pennywise the clown couldn’t get any scarier… he surpasses your expectations. The new release of Stephen King’s cult horror classic IT brings us a new improved version of Pennywise and he is more terrifying than ever.

IT 2 proves that Pennywise could be a top choice for a killer Halloween costume this year. He’s hard to look at with those vulgar, shark-like fangs and his behaviour isn’t a whole lot more appealing. Bring out your inner evil clown by all means, but beware… you may be responsible for more nightmares than Freddy Krueger!

It would be a shame not to take advantage of the costume opportunities thrown up by the biggest blockbuster of 2019. The colourful and capable characters starring in the movie give us a wealth of inspiration this Halloween.

The list of Justice League superheroes is too large to delve into, but some of our favourites include Ironman, Captain America, the sleek and sexy Black Widow, the horror-inducing Hulk and Spiderman… all of whom could send a few Halloween shock waves out into the community – superhero style! Put it this way, you wouldn’t want to meet one in a sombre mood down a dark alley, would you?

Now that the Harry Potter crew have taken to the stage here in Melbourne, there is no better time to get in on this mystical game. Harry and his cronies are all very fitting Halloween characters, given their otherworldly abilities and bizarre activities!

Wield your wand as Harry himself, antagonize your companions as Lord Voldemort, or beat them to the ‘best costume’ prize as the badass Bellatrix… one thing’s for sure: you’ll never run out of Halloween costume options with the Harry Potter cast as your inspiration this year.

Mario Cart never gets old, no matter your age, gender or location. The world just loves Super Mario, his bro Luigi, Princess Peach and Yoshi Rock, so take your pick this Halloween and bring them to life in the flesh.

Now that the new computer game has been unleashed on the population, Mario Kart worship is once again in full swing. So the choice is yours… will you rock a Wario costume? How about becoming a terrifying Toad or a Medieval Maiden?

Now here’s a hell of Halloween character: Salvador Dali in the money heist. This scary bank robber is enough to put the wind up anyone, with his intimidatingly insane stare and bright red jumpsuit.

In the movie, The Professor and his ambitious crew go all out to pull off the biggest heist in recorded history, by printing off billions of euros in Spain’s Royal Mint. Will you take a leaf out of Dali’s cheque-book and be bold and daring will this Halloween? The proof is in the pudding…

It may have started out as a joke on Facebook, but the prospect of storming Area 51 in the US has sparked off a wealth of creepy fantasies just in time for Halloween. You might not want to take on the US military, and that’s fair enough… but do you have the guts to take your local Halloween event by storm?

We love a good alien costume at Halloween, as these inter-dimensional beings never get any less mysterious – or creepy. It seems it’s time to bring yourself down from the clouds and get your space alien on…

Good old Disney. Every new movie has an eyebrow raising villain and pretty much all of them become iconic soon after. These malevolent beings often make the perfect Halloween costumes, as they are masters of modeling bad behaviour.

Which Disney villain will strike a chord with you this year? Evil queen Maleficent with her creepy crow is a strong contender for any Halloween bash, as are Ursula and Cruella Deville. For the guys, there’s the evil sorcerer Jafar (from Aladdin), Scar from the Lion King, or Captain Hook… if you’re still stuck, a list of Disney Villains should help.

The latest Quentin Tarantino movie took the world by storm recently. Inspired by the cult murder of Sharon Tate by Charles Manson in 1969, it serves as suitable inspiration for your most sordid Halloween fantasies this year. After all, what’s a bit of mock murder on Halloween between friends?

Turn up as stunt double Cliff Booth if you’re a guy, or the suave, sweet and sexy Sharon Tate if you’re a girl. These are two of the most novel characters around at the moment if you want to be at the ‘cutting edge’ (in as many ways as you can dream up) this year…

Whoever you choose to embody for Halloween 2019, here is our most heartfelt recommendation: give it your all, take no prisoners (well, unless you have to) and have as much fun as humanly possible!