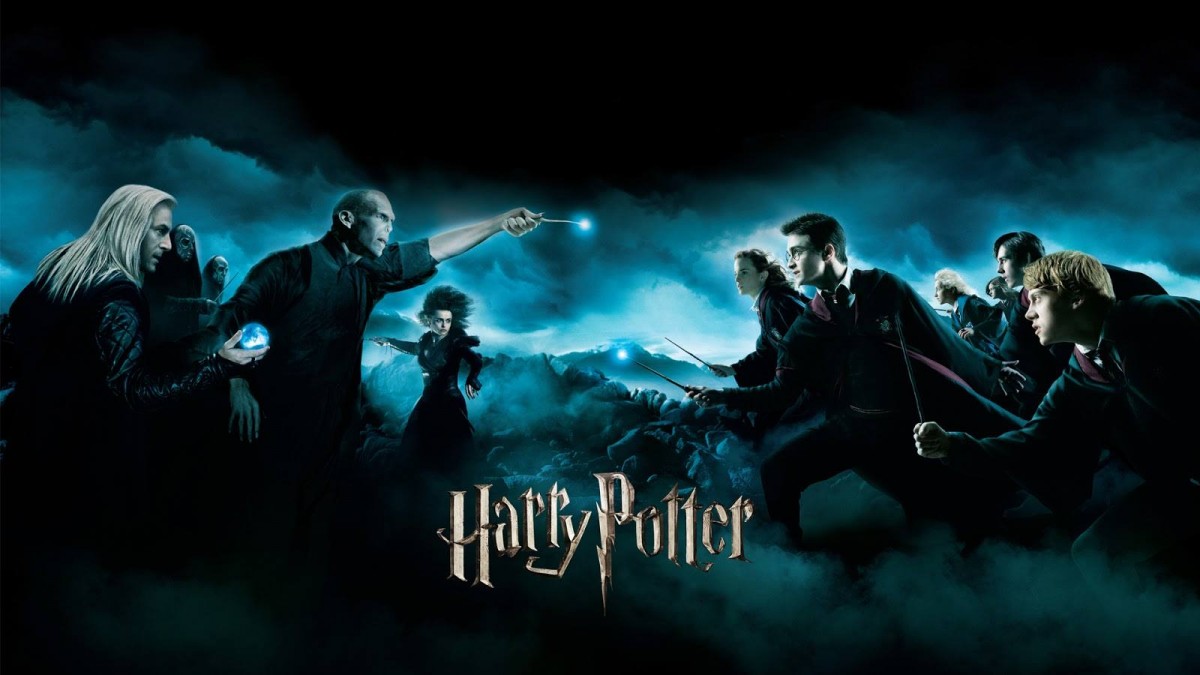 Harry Potter hits Melbourne and fans will be fidgeting with glee at the news of the exclusive stage show at Melbourne’s Princess Theatre. The eighth story (eighteen years later) rocks in up in our beloved city; Harry Potter and The Cursed Child parts one and two will be on until February 2020 and tickets are on sale now.

This original new story by J.K. Rowling is the first official Harry Potter story to take to the stage. It is already a critically acclaimed play, having scored a whopping 24 major theatre awards in the UK alone, and many more elsewhere. So what does it all mean?

Well, it goes without saying that if you’re a Harry Potter fan, this is a golden opportunity to gather your cronies, dress up as the amazing characters and descend upon this epic show. Here is our pick of some of the best Harry Potter characters you can turn up as:

If you’ve never dressed up as Harry, now is as good an opportunity as ever. You can’t fail to have fun as the world’s favourite boy wizard, and if you ever fancied defeating a Dark Lord, you will certainly look the part in your Gryffindor robe and iconic scarf and specs!

Feminine potter fans will be very at home as Hermione, the brightest of bright little witches. She too looks just the ticket in her Gryffindor clobber, teamed up with Harry and Ron to form the infamous Golden Trio. It’s time to save a few house elves… and perhaps even the world while you’re at it!

Dumbledorre is always a popular costume choice, as he is one funky looking headmaster. Get your wizard on in a snazzy blue robe, star studded cape and fancy hat. While you go about restoring order to the crazy environment, you won’t be able to help but command a certain level of respect – and even awe – with your flowing, white locks and quintessential wizard beard.

Avada Kedavra! Voldemort is one ugly creature, but that just gives him all the more impact as a character. If you want to turn heads (and relish aghast expressions), Lord Voldermort is the character for you. This antagonistic creature would work well when tagging along with Bellatrix. Double the evil and double the fun!

Why not be a little different and show up to the show as cunning villain and Voldemort’s dog’s body, Professor Quirrel? The good news is that no matter how many beers you have, your stutter can only improve! Even if he’s not the most adorable Potter character, you’ve got to admit he looks pretty cool in his stylish turban and gold embroidered velvet jacket.

Snape is one for the goths and occultists with a penchant for moodiness and sarcasm; if you love to dress up in black and bring out the dark side you usually keep under wraps, this professor is the one for you. Get waving that wand and see how much extra magic you can create at the show.

Snitch may not be a word you wanted to associate yourself with at school, but we wouldn’t mind betting that the same doesn’t apply to shiny golden get up! The outfit itself is quite hilarious to wear, and a genuine eye catcher! It’s not for those that don’t like attention, but if you like the idea of masquerading as a speeding ball that was once a bird, it probably is. Top points to you if you go as the Snitch!

Free-thinker Luna Lovegood has a flair for fashion and style, so she is a popular character when it comes to dressing up. She’s cute, kooky and smart with her long blond tresses and stripy socks. Luna would be at home at any Harry Potter performance… so all you budding Luna Lovegoods – just be careful you don’t accidentally steal the show!

Dolores Umbridge is quite a character. She’s one you wouldn’t want to mess with, but dressing up as her is another story. Dolores is the witch who forced Harry Potter to cut the words “I must not tell lies” on to his hand, which conveys with no uncertainty just how much of a dictator she is! With her neat hair, pretty dress and purring pussycat, it looks like butter wouldn’t melt. Yet any true Potter fan knows this is far from the truth!

The Harry Potter character list just seems to go on and on… but never fear, if you’re not feeling so inspired by our above suggestions, there’s also Professor Minerva McGonagall, Newt Scamander, Bellatrix, Draco Malfoy, Cedric Diggory Hufflepuff and many more…

Here at Creative Costumes we are huge Harry Potter fans, and we’ve made it our business to ensure you’re fully kitted out as your favourite character, accessories and all… whatever the occasion!