How to Celebrate All Things Book Week Costumes 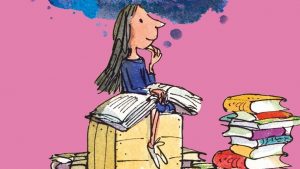 We don’t really need to tell you that Book Week costumes in Australia are kind of a big deal. Reading is integral to our development. They say that your perception of the world is only as good as your vocabulary, and that seems to be true. At a young age, books spark the imagination, and therefore our innate creativity; they take us into new worlds on adventurous journeys where we can explore all possibilities! And so it is that all throughout the country, every year, the CBCA encourages our nation’s kids to celebrate books. CBCA Book Week has set in motion an annual celebration between 8th and 24th of August, during which schools, libraries, booksellers, authors, illustrators and children all come together in celebration of Australian children’s literature.
A lot happens at Book Week: Librarians come into their own, building fascinating displays, and there are monetary awards for the Books of the Year. Primary school kids are encouraged to dress up as characters from their favourite books and take part in parades… so don’t forget to stick a bookmark in your diary!

There are so many colourful characters to choose from, so in this article we’ll give you a few costume ideas to help your kids have a novel time of it at Book Week: 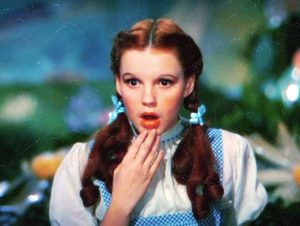 The Wonderful Wizard of Oz’s Dorothy

Even today, The Wonderful Wizard of Oz is as famous as ever. Originally published in 1900 and written by author L. Frank Baum, this American children’s novel continues to live on in the hearts of children and adults alike. Dorothy is an orphan who is raised by her uncle and aunt on a depressing Kansas farm.

One day, Dorothy and her little black dog Toto are swept up in a tornado, finding themselves in the magical Land of Oz, and alternative world full of talking creatures and strange happenings. Dorothy costumes are adorable, with the pigtails, puffball sleeves and pinafore. Which little girl wouldn’t love to be Dorothy for a day?

Minnie Mouse needs no introduction; suffice to say, she is a funny little cartoon character, originally created by Ub Iwerks and Walt Disney. Minnie Mouse stars in many Disney first editions alongside her significant other, Mickey Mouse, and they were first etched on paper in 1928.

Today there are countless books featuring this cute little mouse, including ‘Everything in its Place’, ‘Daisy’s Birthday Party’, ‘Minnie’s New Bike’, and ‘Forgive Me Minnie’. She is world famous, cute and squeaky and little girls just love to don those big black ears to dress up as the iconic Minnie Mouse! 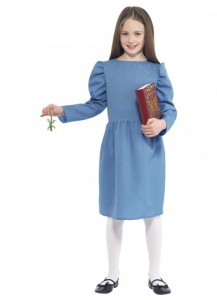 Everyone knows that Roald Dahl was a literary genius who took children on imaginative journeys that stayed with them for life. Back in 1988, Roald Dahl’s Matilda won the Children’s Book Award soon after publishing in 1988, and it has continued to enthral audiences since then.

Kids remember Matilda as the bookish, adventurous little lady that went to Africa with Ernest Hemingway, India with Rudyard Kipling, and travelled the world without ever leaving her little bedroom in an English village. Matilda would make a great a Book Week character, that’s for sure. 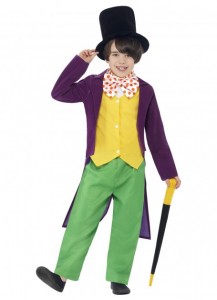 Willy Wonka is the star of Roald Dahl’s 1964 children’s novel Charlie and the Chocolate Factory, and Charlie and the Great Glass Elevator. Knowing he can’t go on forever, Willy Wonka hands his chocolate factory over to little boy Charlie.

He wants to find an honest child who can be trusted not to spoil his candy-making secrets, and who will look after his beloved candy-makers, the Oompa Loompas. Willy Wonka is so much fun to dress up as, given his wildly colourful and outlandish outfit… and how cute the little boys look in their top hats and waistcoats! 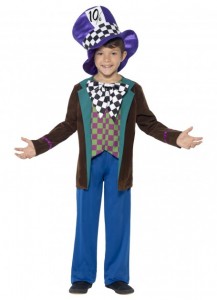 Lewis Carroll’s Alice in Wonderland and Through the Looking-Glass books are timeless and appeal to both adults and kids to this day. There are so many weird and wonderful characters in these allegorical tales, and one of the favourites is The Hatter.

The interesting thing is that Lewis Carroll never referred to this character as ‘The Mad Hatter’, but that’s a nickname he’s earned nonetheless. The Mad Hatter has displays many traits and behaviours, from gentleness and charm to outright wackiness and insanity. Combined with his outrageous chequered attire and hats, he’s quite an attractive character for any little boy to play at Book Week! 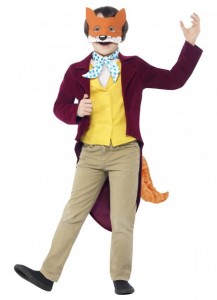 Fantastic Mr Fox is another of Roald Dahl’s wonderful children’s novels. On a hill above a valley there is a wood, and in this wood there is a huge tree, with a hold underneath it. This is the home of Fantastic Mr Fox and his little family. Mr Fox, his wife and four small cubs are at the mercy of three nasty farmers, Boggis, Bunce and Bean.

These farmers really hate poor Mr Fox, but he’s simply too cunning for them. He spends his time devising ways to outsmart them with his wily ways. Little boys make great wily foxes, running here and there using their wits to navigate! Book Week wouldn’t be the same without a few Fantastic Mr Foxes.

Whichever characters your kids choose to be for the Book Week celebrations, we know they’re going to have a fantastic time! If they’re having trouble choosing a character, give us a shout! We’re here to help all your celebrations go as smoothly as possible, all year round.